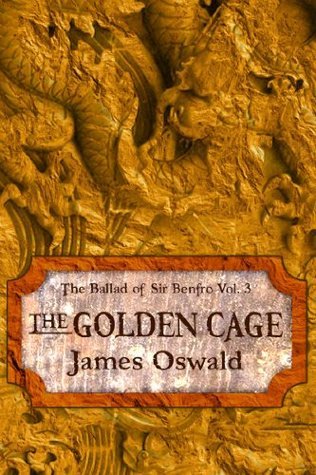 Aratra Pentelici, Seven Lectures on the Elements of Sculpture Given before the University of Oxford

Not By Chance (A Seaport Suspense Novel, #4)