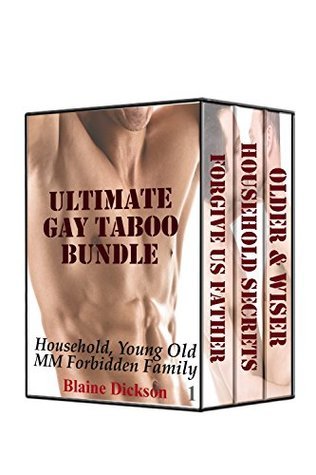 Persistence of Empire: British Political Culture in the Age of the American Revolution

Democracy in the Time of Mbeki