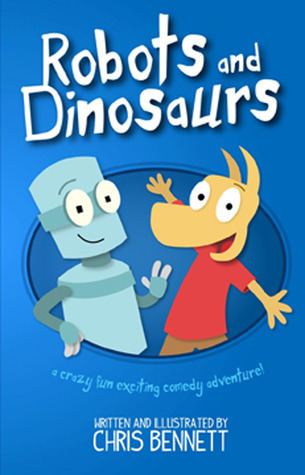 Spanking Around the World

Evolution Challenges: Integrating Research and Practice in Teaching and Learning about Evolution