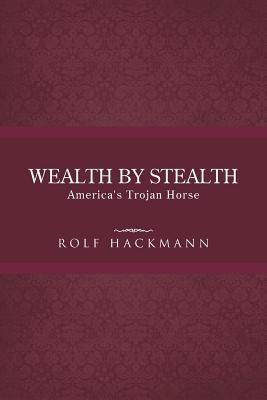 Skits with a Touch of Humor and Women of the Bible Study Guides: Under the Magnifying Glass: Taking